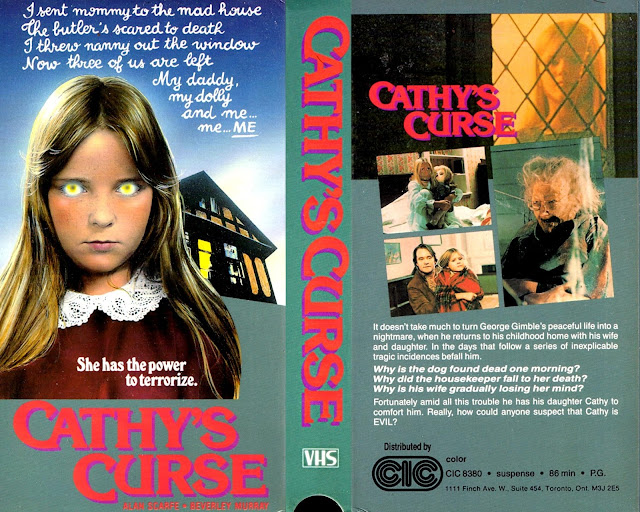 @Ryan W. Featherston, I need your expertise, do you know what year this CIC version of Cathy's Curse was released? There's no date anywhere on the box or label. I found a few scans of it online but no info.

I wish I knew. I never even knew this existed. Though probably some time in the early-to-mid 1980s.

Sorry to be a pest, but you haven't responded for some reason.

You haven't posted anything in a while. A LONG while.

Other Similar Blogs Or Sites

Only rule I have for this blog is All scans are done by me, you can repost but give me credit.

Sniktawt
Been collecting stuff since I was born.